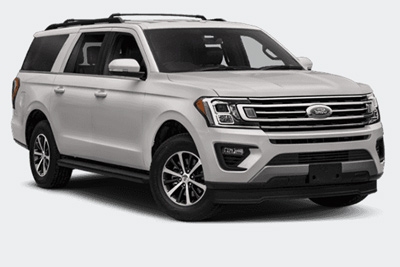 We offer you all necessary replacement parts and sets for air suspension for Ford, Expedition. In order to select the parts that are suitable for your car, select Model, Platform, part position or year of manufacture. All our products are 100% compatible with the OEM parts for the particular car. The description of each car contains the reference numbers of the part according to the specification of Ford, Expedition.

The Ford Expedition is an SUV that was first introduced in 1996. This car is a whole era in itself. Over the 20-year history of production, the appearance and technical features of the car have changed, while new features have been added.

The Difference between Rear Wheel Drive and 4WD

In each generation, Ford produced the SUV with both Rear-Wheel Drive and 4-Wheel Drive. In the first case, the SUV sends power to the rear wheels. In the second, the vehicle sends power to all four wheels for better traction.

Many people believe that the Ford Expedition is one of the most reliable SUVs of this brand. All components in it work reliably, and the crossover has received multiple awards for its comfort. When the manufacturer discovered some minor defects in the rear suspension of the second generation, Ford wanted to remove the model from production. But, there was a reverse effect. Sales of the Expedition rose abruptly, as interest in the SUV warmed up.

One of the vulnerabilities in the Ford Expedition is the air suspension. It is offered as an option and the upper trims of the SUV have it. In the first generation of the SUV, all the problems were associated with the wear of air springs. They were caused by inappropriate operation. In the next generations, air springs were modified, however, not entirely successfully. The following problems in the operation of air springs are observed:

Problems with sensors are more often observed in the winter, when they are exposed to chemicals or water after the SUV is washed. Most often, however, the malfunctions are related to the air springs, which have to be changed.

You can buy air springs for the air suspension of your Ford Expedition most conveniently and at the best price from the Aerosus online store. Prices are much lower than what you would pay at the dealership. In addition, when ordering a complete set, you can get a 10% discount. The company offers delivery in the US, which takes a minimum of time.

Thank you for registering with Aerosus.

You will receive an email from us (usually within 5 minutes) containing your promotional code.